“They're so tight. Like, when I opened up their [session], and I mean there's no trickery. It's just solid musicians, which is so much fun. I don't have to do any tricks.” - Ben McLeod, guitarist of All Them Witches upon mixing 'Dawn of the Second Sun'

Hailing from Baltimore, MD, Arsena is a 4-headed chimera of eclectic influences creating a psychedelic spin on its core sound of old school thrash metal. The group expands upon its musical similarity to the aggression of Havok, funk of Primus, and experimentation of Mastodon with a haunting sense of atmosphere and melody long since lost by the genre.

After 3 years of playing locally and on tour in the north eastern United States, Arsena released their sophomore EP “Dawn of the Second Sun." This 4 song, genre-bending epic of dynamic soundscape gripped listeners worldwide with dissonant riffage, blues-inspired solos, cerebral lyrical content, and catchy, melodic vocals. It has since been streamed thousands of times on multiple formats including Spotify, YouTube, and Bandcamp. After the exponential increase in fan base from the release, Arsena returned to their home studio to begin writing and recording their upcoming full length album for the end of 2022.

Currently, Arsena is preparing to release their aforementioned debut album "BLOOD RUSTED MOTHER EARTH" on September 9th, 2022. After 8 months of recording, the members once again returned to Ben McLeod of All Them Witches for production & mixing before shipping the files off to Nashville producer Mikey Allred for mastering. The album shows enormous growth in songwriting and audio quality by the band, and is their most progressive work to date. Arsena is once again working with promotional group Pirate! for submission to non-comm and university-funded radio stations nationwide while underground organization Prog Sphere will be running a 3 month promotional campaign for the album.

In the live scene, Arsena has opened for groups such as Lich King, Mushroomhead, Awake at Last, Tengger Cavalry, September Mourning, and Silvertung, and played multiple shows on the 2019 national tour of heavy metal outfit Vicious Rumors. They have rocked the stages of renowned venues such as Virginia’s Blue Fox Billiards and Richmond's The Canal Club, Baltimore’s Fish Head Cantina and Baltimore Soundstage, and Philadelphia’s The Fire, building connections and fans along the way. 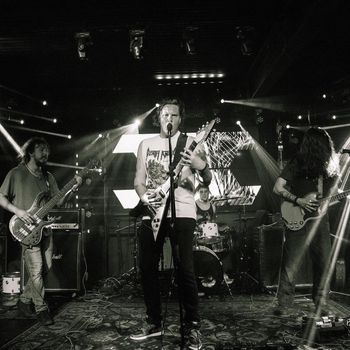 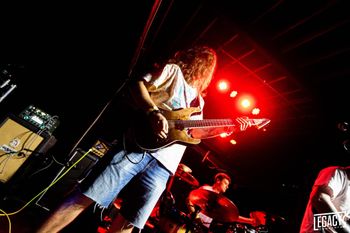 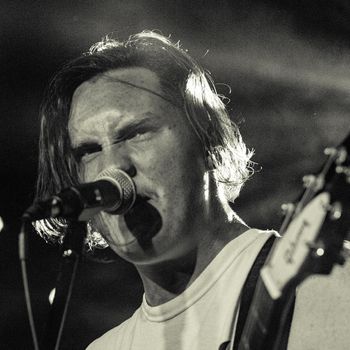 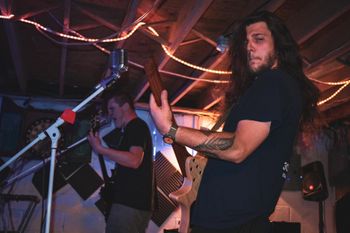 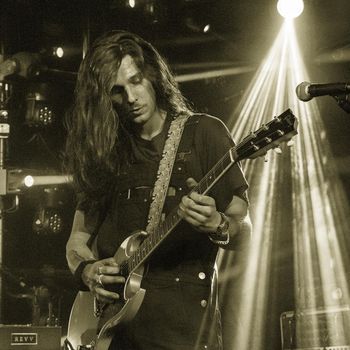 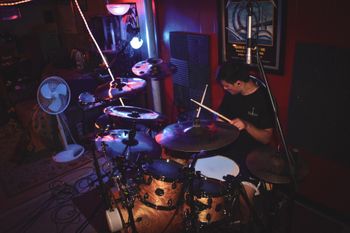 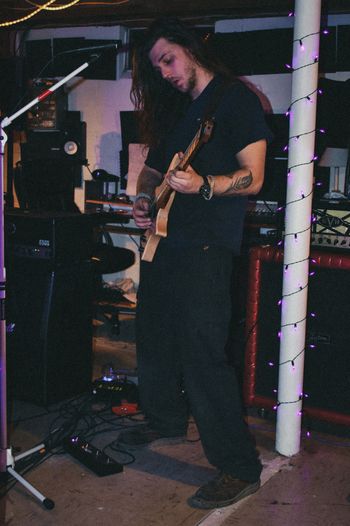 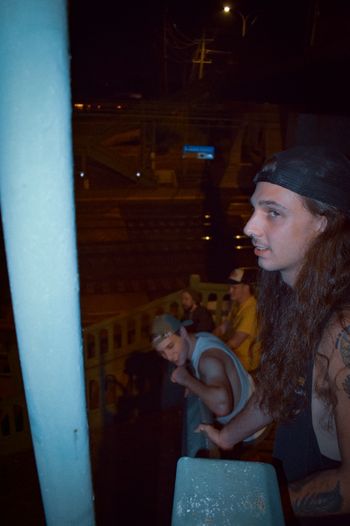 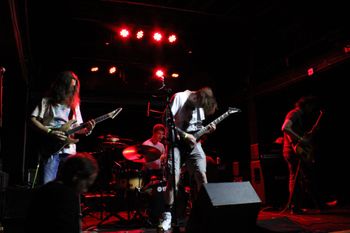 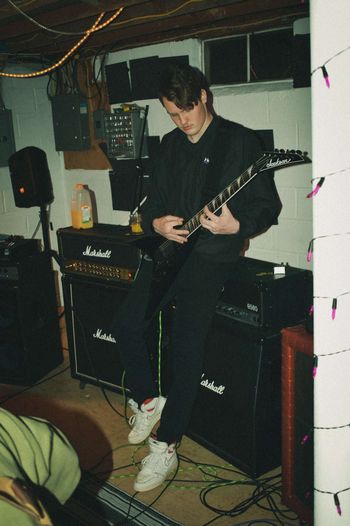 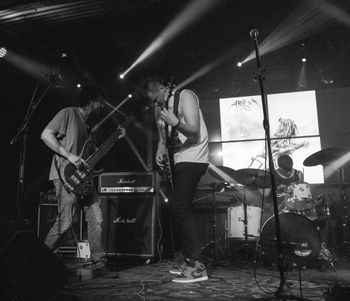 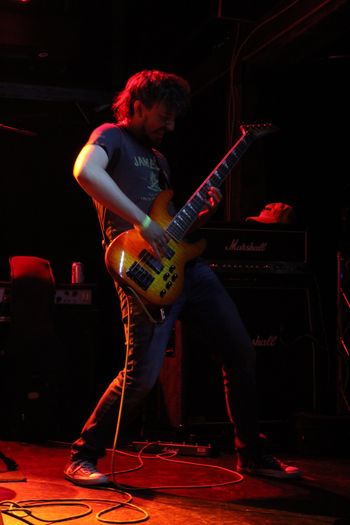 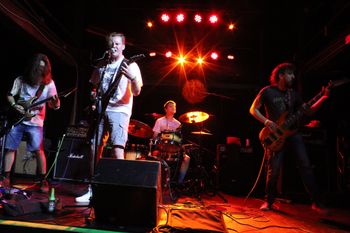 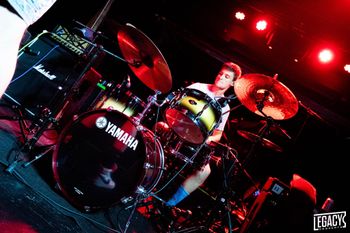 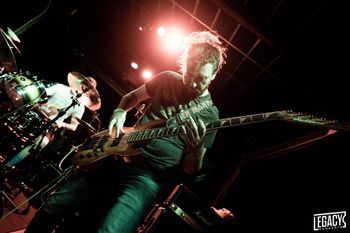 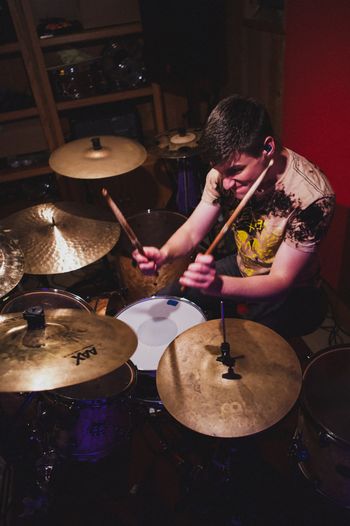 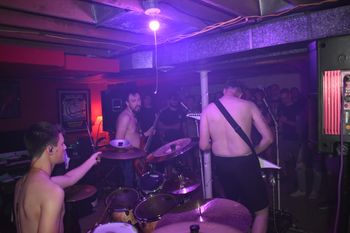